Founded on April 27, 1987, the celebrated Michael’s On East restaurant takes fine dining to another level, offering award-winning cuisine and outstanding service, in an exceptional 1940s supper club atmosphere. Michael’s On East was one of only ten restaurants in the nation to be inducted into the 2009 Nation’s Restaurant News Fine Dining Hall of Fame, considered the Oscars of the restaurant industry, and received their 28th consecutive AAA Four-Diamond Award in 2017. In February 2012, U.S. Airways Magazine selected Michael’s On East as an East Coast Icon, in good company with the ‘21’ Club in New York City.

The restaurant is currently closed on Sundays & Mondays. The restaurant’s Private Dining Room can accommodate up to 48 guests. 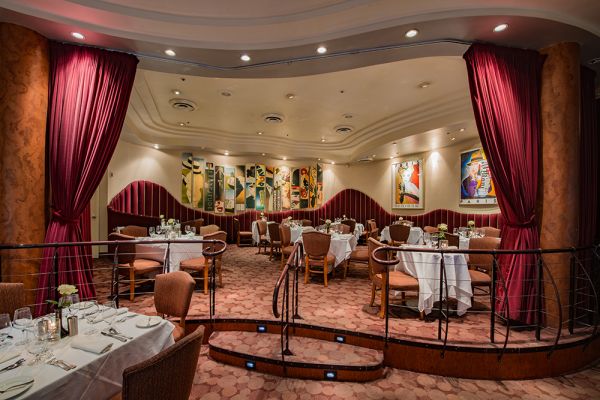 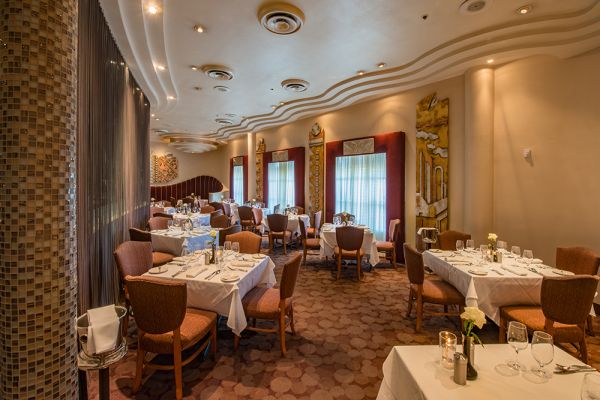 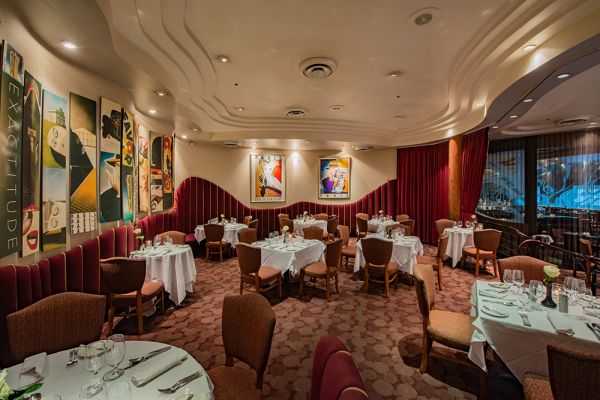 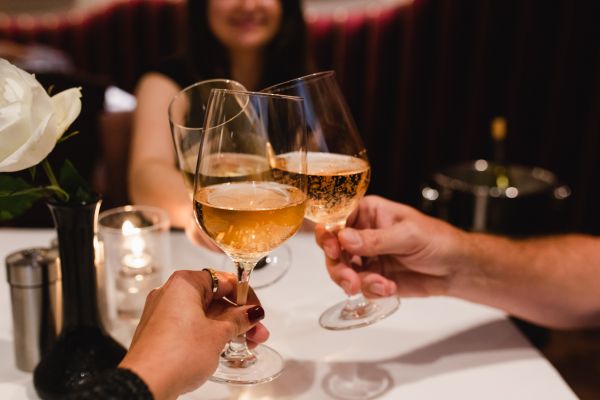